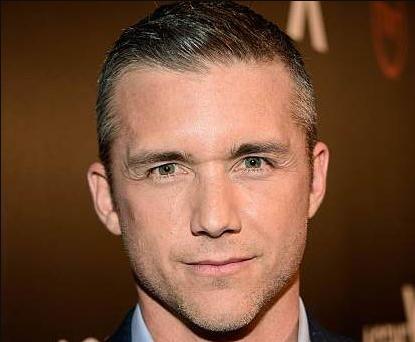 Jeff is alive and kicking and is currently 47 years old.
Please ignore rumors and hoaxes.
If you have any unfortunate news that this page should be update with, please let us know using this .

Jeffrey Lane "Jeff" Hephner (born June 22, 1975) is an American actor, known for his recurring role as Matt Ramsey in Season 3 of The O.C. and as the lead Morgan Stanley Buffkin in the 2008 television series Easy Money. He played the recurring role of football coach Red Raymond on The CW series Hellcats and co-starred in the Starz series Boss (2011–12), opposite Kelsey Grammer. In 2015 he began starring in the TNT series Agent X.