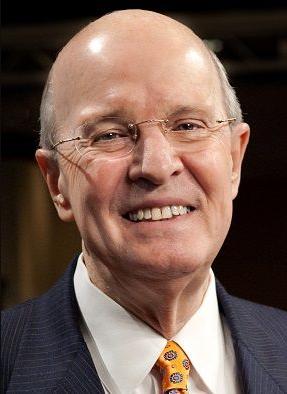 Jerry is alive and kicking and is currently 85 years old.
Please ignore rumors and hoaxes.
If you have any unfortunate news that this page should be update with, please let us know using this .

Charles Jerry Vines (born September 1937) is an American preacher and former pastor of the then nation's third largest Southern Baptist church, the First Baptist Church of Jacksonville, Florida. Like his former co-pastor Homer G. Lindsay, Jr., Vines is well known for his conservative and sometimes controversial public stances, as well as his wide-reaching influence in the Southern Baptist Convention and the local political arena. He retired from the First Baptist pulpit on February 7, 2006, and was succeeded by Mac Brunson. On February 4, 2007, Brunson named Vines Pastor Emeritus of the church.