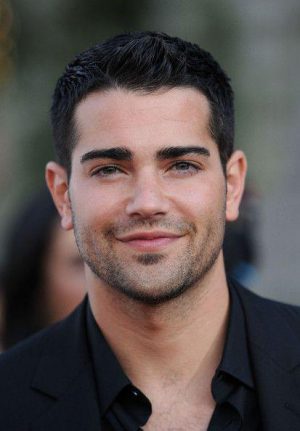 Jesse is alive and kicking and is currently 43 years old.
Please ignore rumors and hoaxes.
If you have any unfortunate news that this page should be update with, please let us know using this .

Does Jesse Metcalfe Have the coronavirus?

Jesse Eden Metcalfe is an American actor. Metcalfe is known for his portrayal of John Rowland on Desperate Housewives. Metcalfe has also had notable roles on Passions and in John Tucker Must Die. He starred as Christopher Ewing in the TNT continuation of Dallas, based on the 1978 series of the same name.