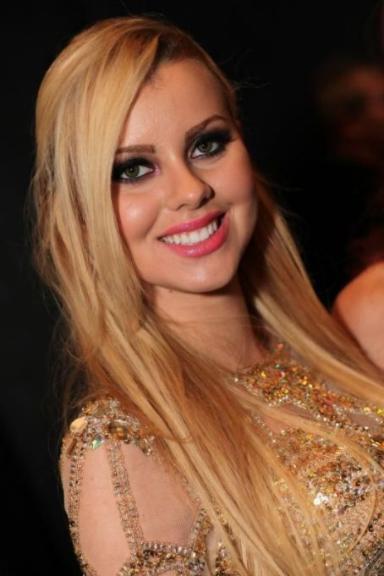 Jessie is alive and kicking and is currently 29 years old.
Please ignore rumors and hoaxes.
If you have any unfortunate news that this page should be update with, please let us know using this .

Jessie Rogers is a Brazilian-American Internet celebrity and former adult movie actress who was born on August 8, 1993. Rogers was born in Goiânia, Brazil. She attended El Camino High School in South San Francisco, California in 2008. She did some mainstream modeling in New York prior to her adult film career.
Rogers debuted in the adult film industry a few days after her eighteenth birthday in August 2011. In 2012, she had a breast augmentation, taking her from an A to a D cup. That same year, she portrayed Emma Bunton in an adult film parody of the Spice Girls. Rogers retired from adult films in December 2012.

Rogers maintains an online presence through her YouTube channel, which includes her viral video titled 6 Reasons Why You Can Still Hate The Miami Heat. She also uploads videos of herself playing video games such as League of Legends and Call of Duty: Black Ops II.
Rogers became an advocate for mandatory condom use in pornographic films and workers' compensation for performers shortly after her retirement. On April 24, 2013, she appeared at the California State Assembly's Labor and Employment Committee and testified in support of AB 332, a bill requiring pornographic actors to wear condoms during all sex scenes filmed in California.