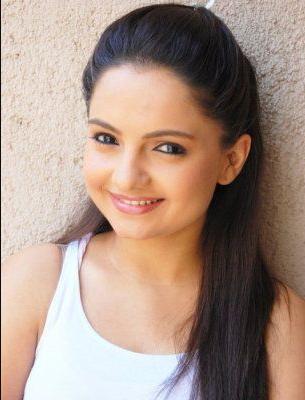 Jiaa is alive and kicking and is currently 36 years old.
Please ignore rumors and hoaxes.
If you have any unfortunate news that this page should be update with, please let us know using this .

Giaa Manek is an Indian television actress. She played the role of Jeannie in Sab TV's Jeannie Aur Juju and Gopi in Saath Nibhaana Saathiya.
Before venturing into the television industry, she played a minor role in the 2010 Hindi comedy film Na Ghar Ke Na Ghaat Ke. Popular television shows to her credit are SAB TV's Jeannie Aur Juju and Star Plus's Saath Nibhaana Saathiya. In 2012, she had participated in the dance reality show Jhalak Dikhhla Jaa 5.