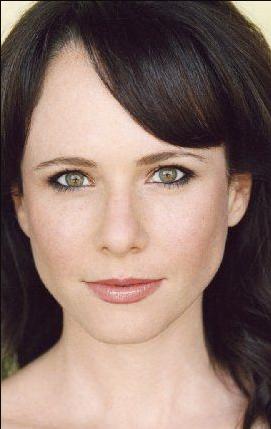 Jillian is alive and kicking and is currently 49 years old.
Please ignore rumors and hoaxes.
If you have any unfortunate news that this page should be update with, please let us know using this .

Jillian Bach (born April 27, 1973) is an American actress. She is best known for her role as Irene in the ABC sitcom Two Guys and a Girl. She was also series regular on the CBS sitcom Courting Alex.