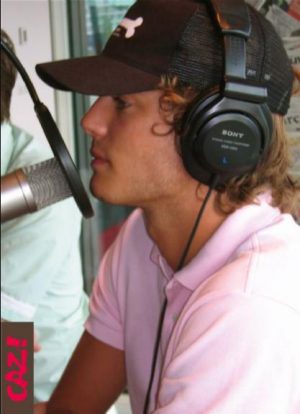 Jim is alive and kicking and is currently 35 years old.
Please ignore rumors and hoaxes.
If you have any unfortunate news that this page should be update with, please let us know using this .

Jimmy "Jim" Johannes Bakkum (born 10 August 1987) is a Dutch singer, actor, stage actor and television personality. Rising to nationwide fame after becoming runner-up in the first season of Dutch singing competition series Idols, he has released five albums and made a career in musicals and film. In television, he appeared in a Dutch version of Dancing with the Stars, which he won.