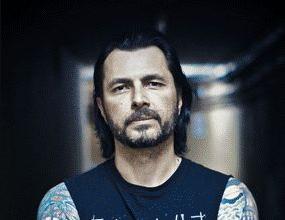 John is alive and kicking and is currently 58 years old.
Please ignore rumors and hoaxes.
If you have any unfortunate news that this page should be update with, please let us know using this .

John Joseph Tempesta (born September 26, 1964 in New York City) is the drummer of The Cult. He also played with several bands including: Exodus, Testament and White Zombie. He worked with former White Zombie singer Rob Zombie as a solo artist and served as drum technician for Charlie Benante, drummer for the heavy metal band Anthrax earlier in his career. He is referenced in the band's rendition of "Friggin' in the Riggin'" (from their 1989 EP Penikufesin), with lyrics about the band's crew members.