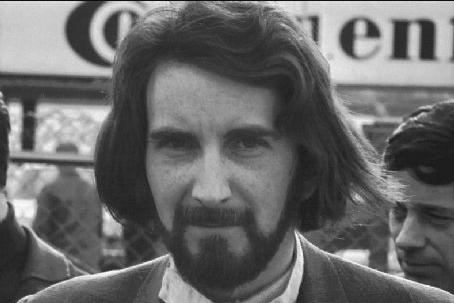 John is alive and kicking and is currently 76 years old.
Please ignore rumors and hoaxes.
If you have any unfortunate news that this page should be update with, please let us know using this .

John Marshall Watson,  MBE (born 4 May 1946) is a British former racing driver and commentator from Northern Ireland. He competed in Formula One, winning five Grands Prix and also in the World Sportscar Championship. After his retirement from motorsport, he became a commentator for Eurosport's coverage of Formula One from 1990 to 1996. He currently commentates on the Blancpain GT Series.