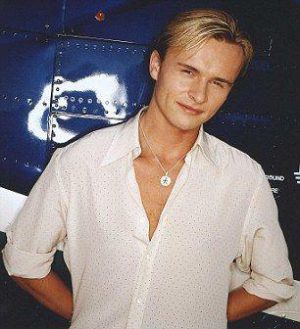 Jon is alive and kicking and is currently 40 years old.
Please ignore rumors and hoaxes.
If you have any unfortunate news that this page should be update with, please let us know using this .

Jon was born on 26 April 1982 in Croydon, England. He acted in his first play at 4 years old. A few years later he landed the lead role in a production of Oliver at the London Palladium. He then went to Sylvia Young Theatre School where people like Baby Spice, Billie Piper and Scott from 5ive also attended. He played Josh in the English TV soap Eastenders, and appeared in the BBC drama Mill On the Floss. He then joined the pop group S Club 7 when he was 15.