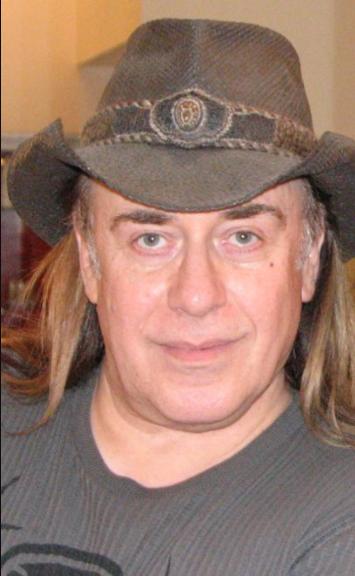 José is alive and kicking and is currently 71 years old.
Please ignore rumors and hoaxes.
If you have any unfortunate news that this page should be update with, please let us know using this .

Does José Eber Have the coronavirus?

José Eber (US dict: ) is a well known hairstylist. His flagship salon is in Beverly Hills, California. He has written two books, and created one video tape. The first book, published in 1982, was titled "Shake Your Head, Darling". The video tape on hairstyling tips, called "Why Do I Call You Sexy?", was created in 1983. His second book, titled "Beyond Hair: The Ultimate Makeover Book" was published in 1990. On June 9, 2008, José was honored with the Global Salon Business Awards Lifetime Achievement award.
Now a world recognized celebrity, José Eber is a much sought after television personality appearing regularly on both international, national and local talk shows where his stunning oncamera makeovers of both celebrity and non-celebrity women regularly delight and astonish millions of viewers. Appearances include programs such as The Oprah Winfrey Show (1986), Entertainment Tonight (1981), ABC's Good Morning America (1975), "CNN" and NBC's Today (1952). In addition, his numerous personal appearances across the country inevitably attract enormous crowds.

Eber is a national best-selling author with two books on hair care and styling titled: "Shake Your Head, Darling" and "Beyond Hair, The Ultimate Makeover Book" (Simon & Schuster). José was also a pioneer in the world of home video with his highly successful "Why Do I Call You Sexy?", a step-by-step 'how to' video sharing his secrets on beauty and style.
In the rare moments when he is not working, Eber is active in numerous charities. He was one of the first to join the fight against domestic violence on behalf of the Sojourn Organization. He also devotes significant time and energy to AmFar (Elizabeth Taylor's AIDS Foundation).