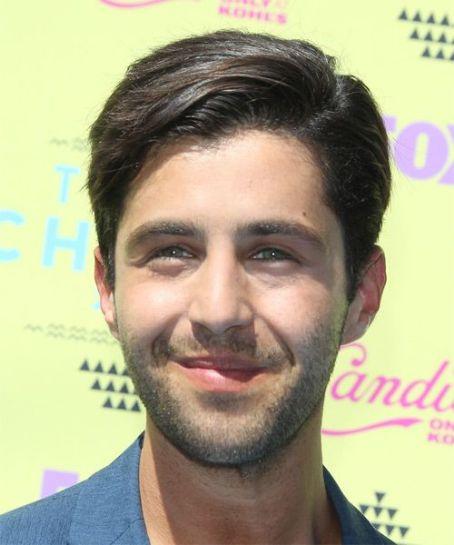 Josh is alive and kicking and is currently 35 years old.
Please ignore rumors and hoaxes.
If you have any unfortunate news that this page should be update with, please let us know using this .

Does Josh Peck Have the coronavirus?

Joshua Michael "Josh" Peck (born November 10, 1986) is an American actor. He is best known for playing Josh Nichols in the Nickelodeon live-action sitcom Drake & Josh. He began his career as a child actor in the late 1990s and early 2000s, and became known to young audiences after his role on The Amanda Show. He has since acted in films such as Mean Creek, Drillbit Taylor, The Wackness, ATM, and Red Dawn, along with voicing Eddie in the Ice Age franchise. He currently voices Casey Jones in Teenage Mutant Ninja Turtles and stars as Gerald in a lead role with John Stamos in the series Grandfathered.
Peck made his first feature on David Dobrik's Vlog on December 14, 2016, and was featured in several videos before he decided to start making videos on his own Youtube channel. Josh Peck uploaded his first video to his Youtube channel on July 19, 2017. Josh has been uploading to Youtube regularly, and has many brand deals such as RedBox which allow him to make a decent living off being a Youtube personality.

In June 2017, Peck married his longtime girlfriend, Paige O'Brien. In August 2018, the couple announced they were expecting their first child. Their son was born that December. Peck dislikes watching himself on television because he is overly critical of himself. He cites Ben Kingsley as his favorite actor stating "Nobody is as good as him in my opinion".