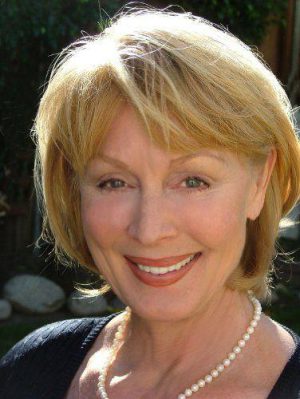 Judith is alive and kicking and is currently 76 years old.
Please ignore rumors and hoaxes.
If you have any unfortunate news that this page should be update with, please let us know using this .

Judith Lee Baldwin (born March 26, 1946) is an American film and television actress who replaced Tina Louise in the role of Ginger Grant in Rescue from Gilligan's Island (1978) and The Castaways on Gilligan's Island (1979). A life member of the Actors Studio, Baldwin amassed 46 screen credits between 1969 and her leading role in 2005's Every Secret Thing.