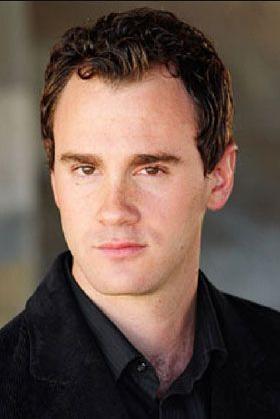 Julian is alive and kicking and is currently 45 years old.
Please ignore rumors and hoaxes.
If you have any unfortunate news that this page should be update with, please let us know using this .

Julian Bailey (born May 25, 1977 in Montreal, Quebec) is a Canadian actor who has been seen on several television series, including Better Off Ted, NCIS, Just Shoot Me!, Judging Amy and Charmed to name a few. He first appeared to American television audiences in 2002 in the recurring role of Scott Wilson, assistant to Lea Thompson, in the Lifetime network drama, "For The People". Julian became well known to 'Daytime' audiences in the comedic recurring role of Vincent, the flirtatious bartender from the 'Indigo Club' on The Young and the Restless. He recently starred opposite Rebecca St. James in the newly released movie Sarah's Choice, and with Jeffrey Tambor in the feature film comedy, Meeting Spencer (2010). Julian also appears in the 2010 feature film drama, Acts of Violence, starring Ron Perlman and Leelee Sobieski.