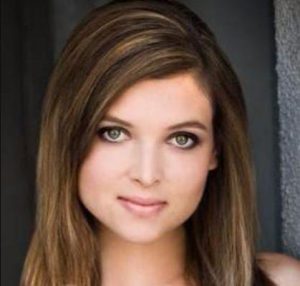 Julie passed away on April 12, 2017 at the age of 37 in Vancouver, British Columbia, Canada. Julie's cause of death was suicide.

Julie Patzwald was born on March 11, 1980 in British Columbia, Canada. She was an actress, known for Shattered (2007), John Tucker Must Die (2006) and Rampage (2009).
Julie Patzwald was an actress who appeared in Stargate SG-1 and Stargate: Atlantis. She guest starred in more than thirty series for which she was twice honored with LEO Awards for Best Actress. Julie was also one of Vancouver's most highly regarded acting coaches.

She died in April 2012 in Vancouver, British Columbia. She committed suicide due to suffering from chronic pain from an undisclosed origin.