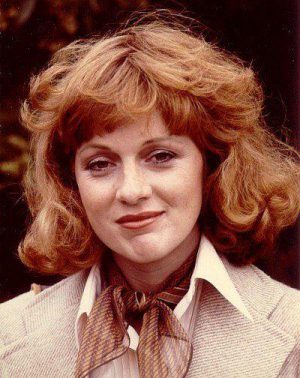 Born into a theatrical family, she made her Broadway debut in "Under Milk Wood" at the age of eight, and subsequently appeared with her parents in the National Tour of "The Visit" with Alfred Lunt and Lynn Fontanne. She attended the Professional Children's School from the first grade through high school, and was a member of the first graduating class of what is now the Graduate Acting Program, Tisch School of the Arts, New York University. Her stage credits include "Subject to Fits" at the New York Public Theater; "Hamlet", "The Importance of Being Earnest" and "Travesties" at the Mark Taper Forum; "Merton of the Movies" at the Ahmanson, and "Crowbar" at the Victory Theater in New York. K.C. Ligon is a dialect coach on Broadway and does extensive private coaching of prominent performers for theatre and film.