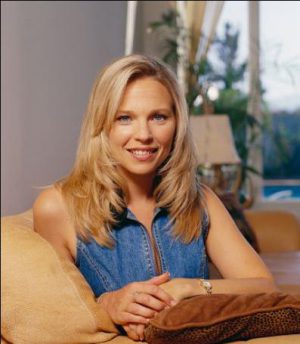 Kari is alive and kicking and is currently 61 years old.
Please ignore rumors and hoaxes.
If you have any unfortunate news that this page should be update with, please let us know using this .

Kari Michaelsen (born Kari Markussen on November 3, 1961) is an American actress and motivational speaker. As an actress, she is best known for her role as Katie Kanisky on sitcom Gimme a Break! (1981–1986).
In 1975 her family moved to Beverly Hills and Michaelsen (who changed her name from Markussen) soon won guest spots on such shows as Diff'rent Strokes and Eight Is Enough. Her father is of Norwegian heritage.

She is an actress, known for Gimme a Break! (1981), Hart to Hart (1979) and Saturday the 14th (1981).
She graduated from Beverly Hills High School in 1979 and studied at University of California, Los Angeles. She retired from television work in 2001. Kari has been doing public speaking and hosting educational seminars since 1990. She married David Waldock, a Mercedes-Benz executive, in July 2002. She met her husband, Mercedes executive David Waldock, while car shopping. They tied the knot in July of 2002. The couple had a son named Nickolas. Michaelsen and David Waldock were divorced in 2009.