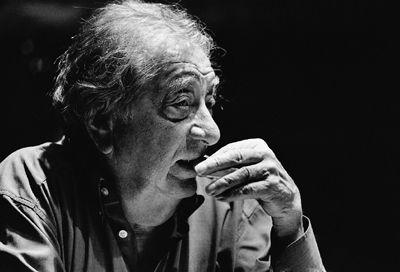 Károly Makk (born 22 December 1925 in Berettyóújfalu, Hungary) is a Hungarian film director and screenwriter. Five of his films have been nominated for the Palme d'Or at the Cannes Film Festival without success; however, he has won lesser awards at Cannes and elsewhere.