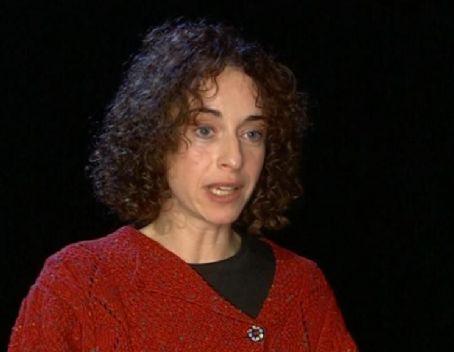 Katharine is alive and kicking.
Please ignore rumors and hoaxes.
If you have any unfortunate news that this page should be update with, please let us know using this .

Katharine Schlesinger, sometimes credited as Katherine Schlesinger, is a British actress and daughter of the film director John Schlesinger. She starred as Catherine in the 1986 film adaptation of Jane Austen's Northanger Abbey.