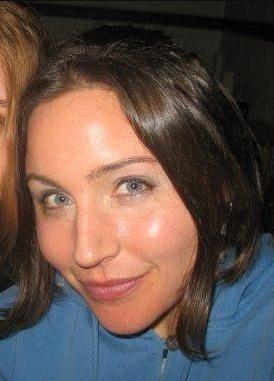 Katya is alive and kicking and is currently 58 years old.
Please ignore rumors and hoaxes.
If you have any unfortunate news that this page should be update with, please let us know using this .

Does Katya Berger Have the coronavirus?

Katya Bebb Cobham (Berger) (born 1964 in Munich, West Germany) (sometimes credited as Katia Berger or Katja Berger) is a film actress. She is the daughter of Hugh Russell Bebb and Croatian singer, songwriter, and actress Hanja Kochansky, and stepdaughter of veteran spaghetti western Austrian actor William Berger . Her stepbrother is film child actor Kasimir Berger (born in London on October 3, 1974), who starred with his father in the TV mini-series Christopher Columbus (1985) as Diego as a child, in Tuareg - Il guerriero del deserto (1984) (uncredited) as Gacel's Son and with his mother and sister in Rosso sangue (1981) as Willy Bennett, and she is half-sister of actress Debra Berger. She has appeared in only a handful of films from 1978 to 1983, often in very sexually explicit roles and scenes, but after a more than twenty-year hiatus from acting has recently appeared in Ingrid Gogny's short film 13/14.