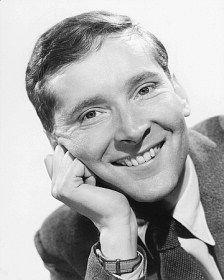 Kenneth passed away on April 15, 1988 at the age of 62 in London, England, UK. Kenneth's cause of death was drug overdose.

Kenneth Williams's father, Charles Williams, died on September 7, 1978 as he was 85 years old.

Louisa's information is not available now.

Kenneth Charles Williams was an English comic actor and comedian.