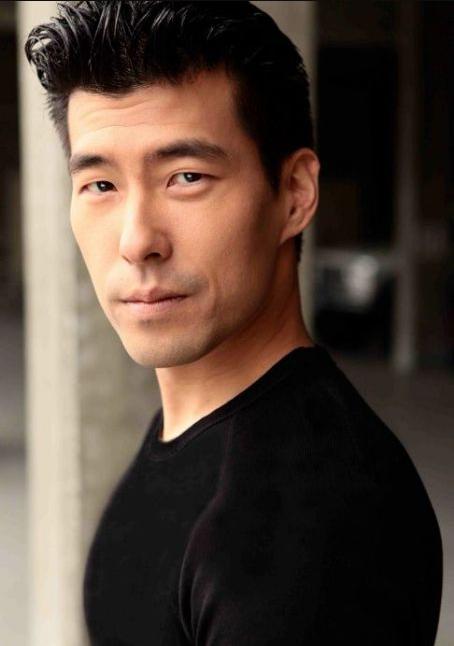 Kevan is alive and kicking and is currently 44 years old.
Please ignore rumors and hoaxes.
If you have any unfortunate news that this page should be update with, please let us know using this .

Upon first meeting Kevan Ohtsji, one is struck by the unusual depth to this powerful young actor. His drive to excel stems from a deep seated place wherein he solemnly regards, “media has the ability to reach many people. And as cheesy as it may sound, if through my work I can help even one person become a better person, even for a small moment... then I’ve done my job as a human being.”Born and raised in a suburb of Vancouver, Kevan discovered his love for performing from an eighth grade drama class. Known for his diversity, his talent emerged as an adolescent. “ I suppose I’m the ham in my family. I figured someone had to be,” jokes a jubilant Ohtsji.Idolizing film greats such as Robert DeNiro and Al Pacino, Ohtsji discovered a world forged by dedication to craft and integrity to character. In college he began intense years of studying with as many teachers and coaches as he could find to help hone his craft. Ohtsji first broke the ice with a role in Cristophe Gans’s (Brotherhood of the Wolf) Crying Freeman. From there this versatile actor has contributed a repertoire of work including roles on Smallville, Stargate, Need for Speed, and Race to Mars.Today, this 3rd Generation Japanese-Canadian actor is crossing stereotypical boundaries professionally. An onscreen imposing physical presence, Ohtsji has worked alongside the likes of Morgan Freeman, Jeff Daniels, Lothaire Bluteau, and Joshua Jackson.Always willing to assist aspiring filmmakers and the continuance of art, Ohtsji has supported independent film and sat on the executive boards of the Vancouver Asian Film Festival, and the Powell Street Festival. Written up in numerous magazines and trade journals, Ohtsji’s dedication of art through film serves as a role model to many.