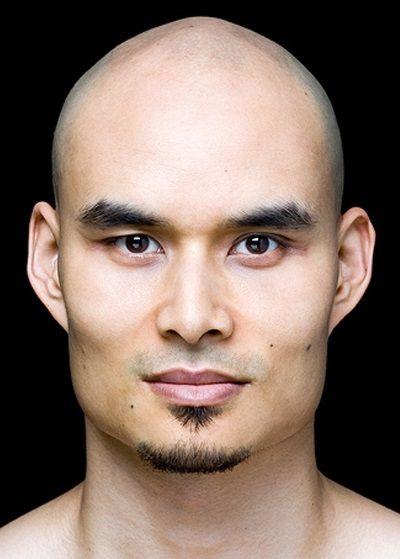 Kan (Khan) Bonfils (1972 – January 5, 2015) was a Danish actor and performer. He was born in Vietnam and adopted by a Danish familiy when he was 5 years old. He grow up in Denmark and later moved to London to fulfill his Dream. He trained at the Webber Douglas Academy of Dramatic Art. He was a trained Martial Artist and studied the art of Wing Chun Kung Fu from Austin Goh, and was also a practitioner of Yin Style Ba Gua Zhang in London since 2008.