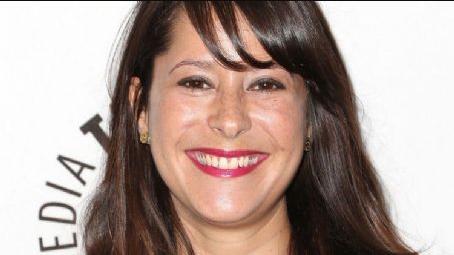 Kimberly is alive and kicking and is currently 44 years old.
Please ignore rumors and hoaxes.
If you have any unfortunate news that this page should be update with, please let us know using this .

Kimberly Anne McCullough (born March 5, 1978) is an American actress, and dancer. She is best known for her role as Robin Scorpio on the soap opera General Hospital, a role which she originated at the age of 7, playing the character on and off from 1985 to 2001 with a stint in 2004. McCullough later returned to the show in 2005 as a doctor and departed in 2012. She has made sporadic guest appearances since July 2012. However, in August 2013, McCullough signed a contract to return to the series full-time.