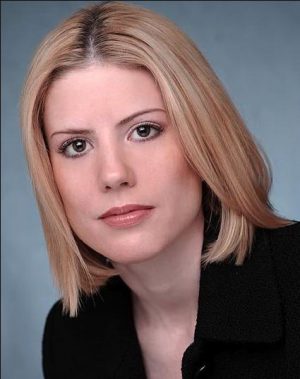 Kirsten is alive and kicking and is currently 54 years old.
Please ignore rumors and hoaxes.
If you have any unfortunate news that this page should be update with, please let us know using this .

Kirsten A. Powers (born 1969) is an American political pundit and analyst. She began her career as a Democratic Party staff assistant with the Clinton-Gore presidential transition team in 1992, followed by an appointment as Deputy Assistant U.S. Trade Representative for Public Affairs in the Clinton administration from 1993-1998. She subsequently worked in various roles including press secretary, communications consultant and party consultant. She also serves as a columnist to USA Today, Newsweek and The Daily Beast, and a contributor on Fox News.