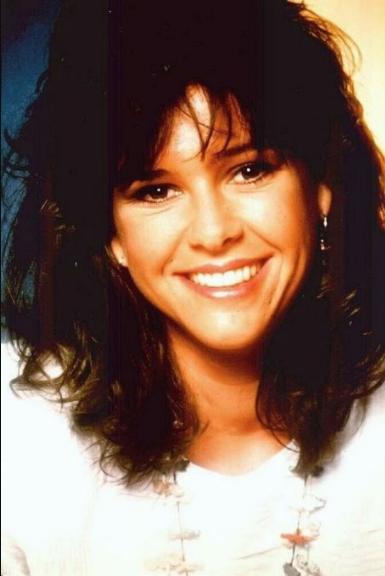 Kristy is alive and kicking and is currently 60 years old.
Please ignore rumors and hoaxes.
If you have any unfortunate news that this page should be update with, please let us know using this .

Does Kristy McNichol Have the coronavirus?

Christina Ann "Kristy" McNichol (born September 11, 1962) is an American actress and singer. She is known for such roles as Angel in the film Little Darlings, Polly in the film Only When I Laugh, and Barbara Weston in the TV sitcom Empty Nest. She won two Emmy Awards for her portrayal of teenage daughter Letitia "Buddy" Lawrence in the TV drama Family.
In 1977, she appeared in the TV special The Carpenters at Christmas, performing several musical numbers with the duo. In 1978, Jimmy and she made their own foray into music, recording the album Kristy & Jimmy McNichol for RCA Records. It included the single "He's So Fine" (a cover of The Chiffons' 1963 hit), which peaked at number 70 on the Billboard chart. The McNichols promoted the album at New York's Studio 54 discothèque with other celebrities, such as Brooke Shields. In 1978, McNichol performed with Jimmy in a second Carpenters' holiday special, The Carpenters: A Christmas Portrait.

McNichol was one of the biggest teen stars of that era. She appeared on talk shows such as The Mike Douglas Show and Dinah!, and made several appearances on Battle of the Network Stars and other celebrity-based sports shows. In 1978, she starred in the acclaimed TV movie, Summer of My German Soldier.
After her retirement, McNichol taught acting at a private school in Los Angeles and devoted much of her time to charity work. In 2012, McNichol ended years of speculation when she revealed that she is a lesbian and has lived with her partner for almost two decades. She made the statement in the hopes that her openness would help young people who are bullied because of their sexuality.