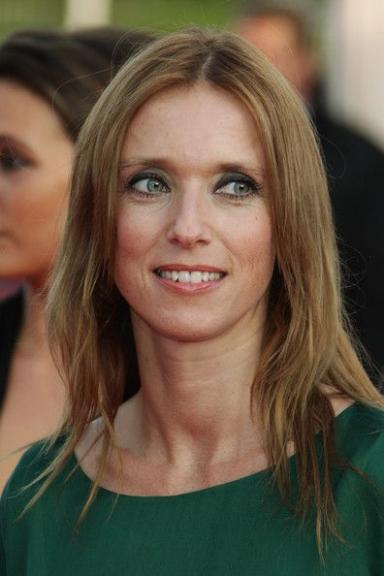 Léa is alive and kicking and is currently 51 years old.
Please ignore rumors and hoaxes.
If you have any unfortunate news that this page should be update with, please let us know using this .

Léa Drucker was born on January 23, 1972 in Caen, Calvados, France. She is an actress and director, known for Just Before Losing Everything (2013), In My Skin (2002) and The Blue Room (2014).Trivia (3)Niece of TV host Michel Drucker and of M6 president Jean Drucker.Cousin of Marie Drucker.Her father, Jacques Drucker, is a doctor.