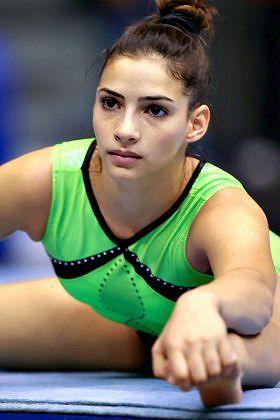 Laís is alive and kicking and is currently 33 years old.
Please ignore rumors and hoaxes.
If you have any unfortunate news that this page should be update with, please let us know using this .

Laís da Silva Souza (born in December 13, 1988) is a Brazilian skier and a gymnast whose specialty is the vault. Da Silva Souza has competed in gymnastics since 2003 and helped the Brazilian team qualify for two Summer Olympic Games. In 2013 she took up the winter sport of freestyle skiing, and qualified in the aerials event for the 2014 Winter Olympics but was forced to withdraw after a neck injury sustained while training in the United States.