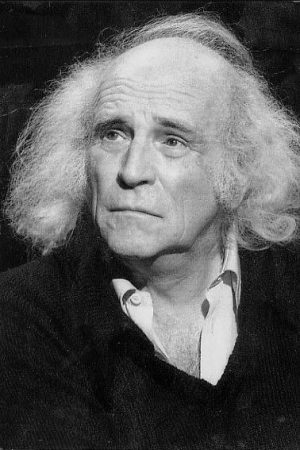 Léo Ferré (24 August 1916 – 14 July 1993) was a Monegasque French poet and composer, and a dynamic and controversial live performer, whose career in France dominated the years after the Second World War until his death. He released some forty albums over this period, composing the music and the majority of the lyrics. He released many hit singles, particularly between 1960 and the mid-seventies. Some of his songs have become classics of the French chanson repertoire, including "Avec le temps", "C’est extra", "Jolie Môme" or "Paris canaille".