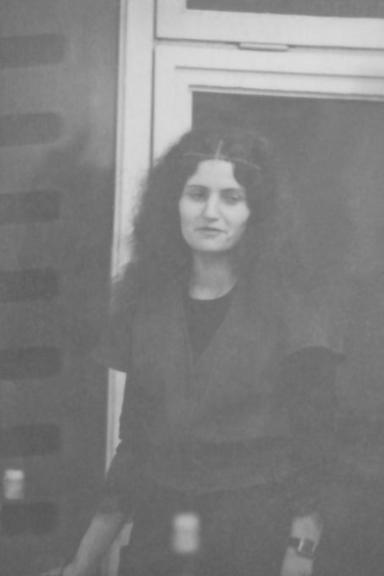 Leonida Lari (26 October 1949 – 11 December 2011) was a Romanian poet, journalist, and politician from the Republic of Moldova, who advocated for the reunion of Bessarabia with Romania. She published 24 volumes of poetry and prose and was a prolific translator of key works from world literature into Romanian.