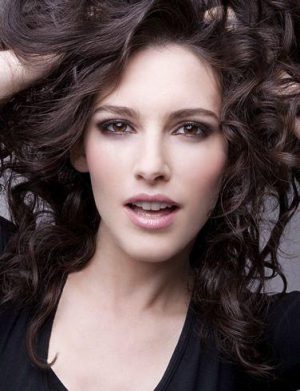 Liane is alive and kicking and is currently 42 years old.
Please ignore rumors and hoaxes.
If you have any unfortunate news that this page should be update with, please let us know using this .

Liane Balaban (born June 24, 1980) is a Canadian actress. Her film debut was in New Waterford Girl (1999), playing Agnes-Marie "Moonie" Pottie, and has since appeared in the films Definitely, Maybe (2008), Last Chance Harvey (2009), and the independent drama One Week (2008). She has guest-starred on the television series NCIS: Los Angeles, Covert Affairs and Alphas, and joined the cast of Supernatural for its eighth season.