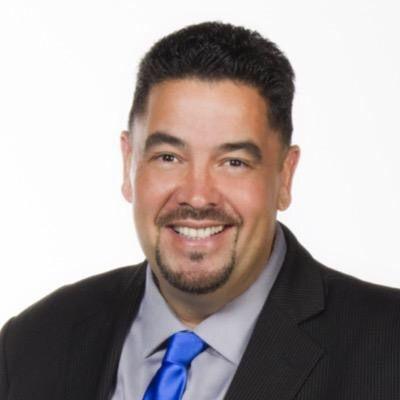 Lou is alive and kicking.
Please ignore rumors and hoaxes.
If you have any unfortunate news that this page should be update with, please let us know using this .

Lou Pizarro was born in the Bronx, NY and lived in the projects with his parents and 2 siblings.
The family later relocated to California's San Fernando Valley. Following a stint in the United States Marines (USMC), Lou Pizarro moved his Family to Florida and became involved in the world of Repossession. He eventually went into business for himself. Through his business, he helped a number of individuals, including family members, become involved in the field. He was invited by a Local News Channel to Do a segment on Repossessions in Los Angeles and this inspired his own desire to become a Filmmaker.

His 13 years of work as a Repo Man, combined with his desire to be a Filmmaker, lead him to create the hit series "Operacion Repo" and then the English version "Operation Repo." He is also the Creator, Director and Producer of the Hit TV Show "Fugitivos De La Ley Los Angeles" on Mun2.