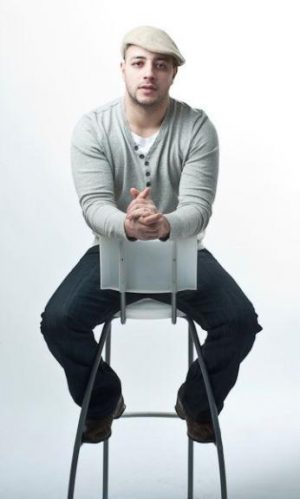 Maher is alive and kicking and is currently 41 years old.
Please ignore rumors and hoaxes.
If you have any unfortunate news that this page should be update with, please let us know using this .

Maher Zain (Arabic: ماهر زين‎) (born March 16, 1981 in Tripoli, Lebanon) is a Swedish R&B singer, songwriter and music producer of Lebanese origin. He also resided for a while in the United States. His debut album Thank You Allah, with 13 songs and two bonus tracks was released on 1 November 2009, with an exclusive Percussion Version and a French Version released shortly afterwards. He sings mainly in English, but also, amongst others, in French, Arabic, Urdu, Turkish, Indonesian and Malay.
Maher’s first musical inspiration came from his father, who was a singer himself, performing locally in the beautiful Mediterranean city of Tripoli - Lebanon. Fascinated by the music and instruments, Maher got his first keyboard when he was only ten and ever since music officially became part of Maher’s world.

In January 2009, Maher Zain signed up and began working on an album with Awakening Records. Maher’s debut album Thank You Allah reached the number 1 spot on Amazon.com World Music charts and number 9 on the R&B charts.
Maher has now commenced working on his new studio album which will be released in April 2011. No title has yet been announced. Maher sang a portion of a song from the album without backing music in a morning talk show slot at Malaysia's television channel, TV9. Maher explained that the song, a dedication to his mother, would be a "happy" song, as opposed to the usual songs dedicated to mothers that "are sad, and you want to cry listening to those."