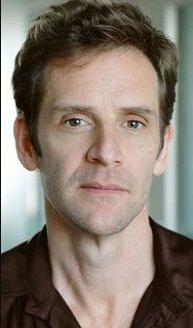 Malcolm is alive and kicking and is currently 58 years old.
Please ignore rumors and hoaxes.
If you have any unfortunate news that this page should be update with, please let us know using this .

Hugh Malcolm Gerard Gets (born December 28, 1964) is an American actor. He is best known for his role as Richard in the American television sitcom Caroline in the City. Gets is also a dancer, singer, composer, classically trained pianist, vocal director, and choreographer. He played Gould in the 2009 film Grey Gardens opposite Jessica Lange and Drew Barrymore and his first solo album came out in 2009 from PS Classics.