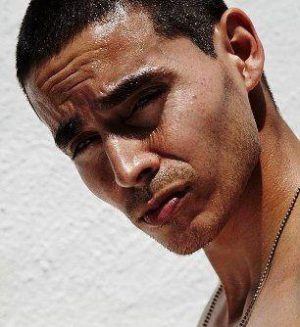 Manny is alive and kicking and is currently 39 years old.
Please ignore rumors and hoaxes.
If you have any unfortunate news that this page should be update with, please let us know using this .

Manny Montana is an American actor best known for his current portrayal as Johnny Tuturro in USA Network's series Graceland.
After graduating in 2006, Montana began acting in student films which eventually led him to guest star in episodes of various television series'. In 2012, Montana was cast as Johnny "J.T." Tuturro in Graceland. In regards to fan reaction to the show, he stated: "[B]eing cast on a regular procedural, where everything gets wrapped up by the end of the episode was always a fear of mine because that doesn't really test you as an actor.

On this show, every week we're playing somebody different, there's great dialogue, I love my co-stars, it's fun to be at work and I think the fans are seeing that. Regardless of whether they like the show or not, I think they like the cast and the dynamic we have together."