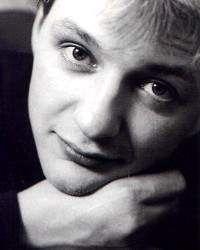 Marat is alive and kicking and is currently 48 years old.
Please ignore rumors and hoaxes.
If you have any unfortunate news that this page should be update with, please let us know using this .

Marat Basharov (born 22 August 1974) is a Russian film actor and a TV host. He has appeared in 30 films since 1994. He starred in the film The Wedding, which was entered into the 2000 Cannes Film Festival.