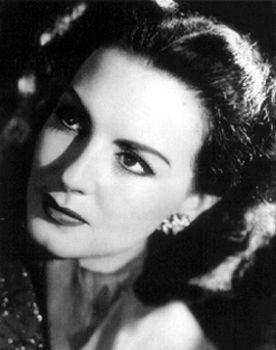 Catalina passed away on July 4, 2005 at the age of 81 in Mexico City, Mexico. Catalina's cause of death was cardiac arrhythmia/emphysema patient and had acute episodes of bronchitis.