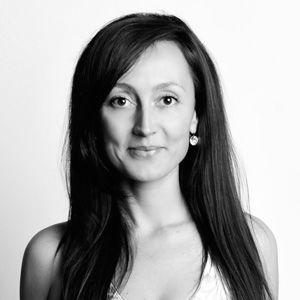 Marianna is alive and kicking and is currently 37 years old.
Please ignore rumors and hoaxes.
If you have any unfortunate news that this page should be update with, please let us know using this .

Marianna Melanie Zaikova (b. April 5, 1985 in Leningrad ) is a Finnish ultra runner. She is the only Finnish and the world's first woman who has run the World Marathon Challenge , which is seven marathons in seven continents during the week. In addition, he has run the North Pole marathon in 2012, the first Finnish woman, and numerous ultraMarathoners. He has also participated in Team Rynkeby cycling events organized by (Travemünde-Paris), which is supported cancer-suffering children.In November 2015 Zaikov participated in the Atacama desert, more than 4 000 meters of altitude Lascar arranged at the foot of Volcano Volcano Marathon, and was third in the final results the women's series. The longest run of his ultra-mobile is the Marathon des Sables , which is in the Sahara in six days to run a 250-kilometer-long ultra marathon. It is considered the world's most demanding falling within an ultra-among other things, due to the intense heat and the fact that competitors must transport the food and equipment with them throughout the trip. Zaikov put the Marathon des Sables'n April 2017. In 2008, Zaikov spent some time Finnish Big Brother talo. In 2017 he is Vegaanihaaste campaign patron.