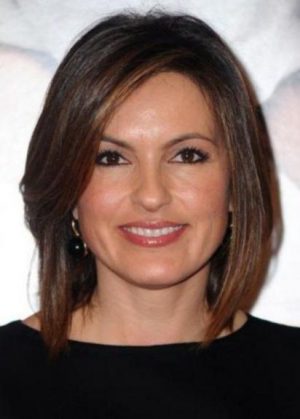 Mariska is alive and kicking and is currently 58 years old.
Please ignore rumors and hoaxes.
If you have any unfortunate news that this page should be update with, please let us know using this .

Does Mariska Hargitay Have the coronavirus?

Mariska Hargitay's father, Mickey Hargitay, died on September 14, 2006 as he was 80 years old. His cause of death was multiple myeloma.

Mariska Hargitay's mother, Jayne Mansfield, died on June 29, 1967 as she was 34 years old. Her cause of death was car accident.

Mariska Magdolna Hargitay is an American actress, best known for her role as New York City sex crimes Sergeant Olivia Benson on the NBC television drama Law & Order: Special Victims Unit, a role that has earned her multiple awards and nominations, including an Emmy Award and Golden Globe Award.