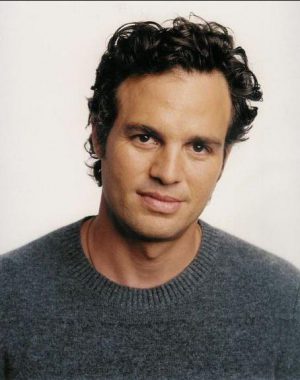 Mark is alive and kicking and is currently 54 years old.
Please ignore rumors and hoaxes.
If you have any unfortunate news that this page should be update with, please let us know using this .

Does Mark Ruffalo Have the coronavirus?

Mark Alan Ruffalo is an American actor, director, humanitarian and producer. He has portrayed the Marvel Comics character Dr. Bruce Banner / the Hulk in The Avengers and Avengers: Age of Ultron (2015). Other notable films in which he has starred or co-starred are You Can Count on Me (2000), Collateral (2004), 13 Going on 30 (2004), Eternal Sunshine of the Spotless Mind (2004), Just Like Heaven (2005), Zodiac (2007), Shutter Island (2010), Now You See Me (2013), and Begin Again (2013). For his roles in The Kids Are All Right (2010) and Foxcatcher (2014), he received Academy Award nominations for Best Supporting Actor.
He also won a Screen Actors Guild Award for Outstanding Performance by a Male Actor in a Miniseries or Television Movie and received a Primetime Emmy Award for Outstanding Lead Actor in a Miniseries or a Movie and a Golden Globe Award for Best Actor - Miniseries or Television Film nominations for The Normal Heart, which he also produced.

Since June 2000, Ruffalo has been married to Sunrise Coigney and they have three children: son Keen (b. 2001), and daughters Bella Noche (b. 2005) and Odette (b. 2007).
After completing work on the film The Last Castle, Ruffalo was diagnosed with a vestibular schwannoma, a type of brain tumor also known as an acoustic neuroma, and had surgery; the tumor was benign but resulted in a period of partial facial paralysis. He recovered from the paralysis; however, he became deaf in his left ear as a result of the tumor.
On December 1, 2008, Ruffalo's brother, Scott, was shot in the head at his Beverly Hills condominium, and died a week later. The case remains unsolved.