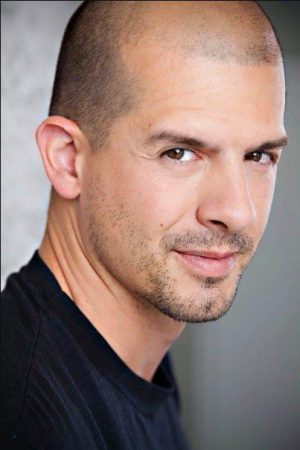 Mark is alive and kicking and is currently 49 years old.
Please ignore rumors and hoaxes.
If you have any unfortunate news that this page should be update with, please let us know using this .

Does Mark Weiler Have the coronavirus?

Mark Weiler was born on September 7, 1972 in Ladysmith, Wisconsin, USA as Mark Paul Weiler. He is an actor and producer, known for World Record Guy, Rough Crossing and Alley Dogs (2005).