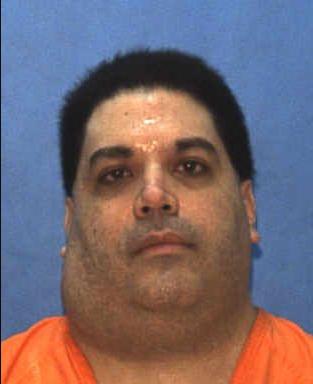 Martin passed away on February 16, 2010 at the age of 45 in Florida State Prison, Starke, Florida. Martin's cause of death was executed.

Martin Edward Grossman (January 19, 1965 – February 16, 2010) was convicted of first degree murder for his part in the December 13, 1984, Florida killing of wildlife officer Peggy Park. He was executed by lethal injection. In the days before his execution, there were a large number of appeals for clemency, ranging from petitions to pleas, as well as a request to halt the execution from Pope Benedict XVI. Grossman, a Jewish American, received strong support from national and international Jewish organizations for his death sentence to be commuted.