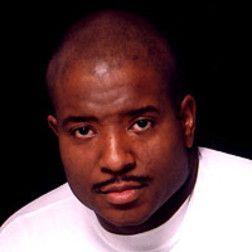 Marvin is alive and kicking and is currently 55 years old.
Please ignore rumors and hoaxes.
If you have any unfortunate news that this page should be update with, please let us know using this .

Marvin Young (born May 10, 1967), better known by his stage name Young M.C., is an English-born American singer, rapper and actor. He is best known for his 1989 hit "Bust a Move". His debut album Stone Cold Rhymin' found international acclaim; however, subsequent albums have not reached the same level of success. Young has also appeared in film in acting roles and cameo appearances and has appeared in several television programs.