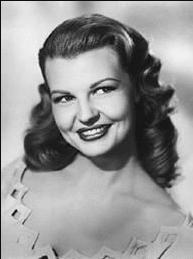 Mary Ann Castle was an American actress of early film and television whose personal problems destroyed her once burgeoning career. Her best known role was as female detective Frankie Adams in the syndicated western series, Stories of the Century, which aired from 1954 to 1955.