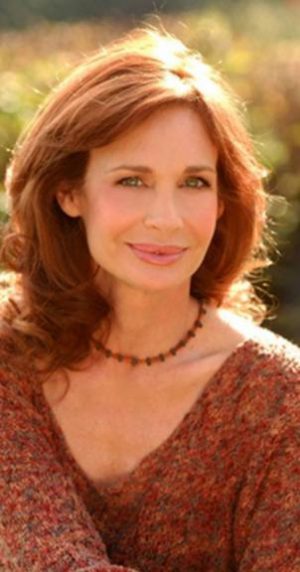 Mary is alive and kicking and is currently 62 years old.
Please ignore rumors and hoaxes.
If you have any unfortunate news that this page should be update with, please let us know using this .

Does Mary Crosby Have the coronavirus?

Mary Crosby's father, Bing Crosby, died on October 14, 1977 as he was 74 years old. His cause of death was heart attack.

Mary Crosby's mother, Kathryn Grant, is still alive and kicking at the age of 88. She is American and has had a career as a actress.

Mary Frances Crosby is an American actress. She played Kristin Shepard in the television series Dallas.