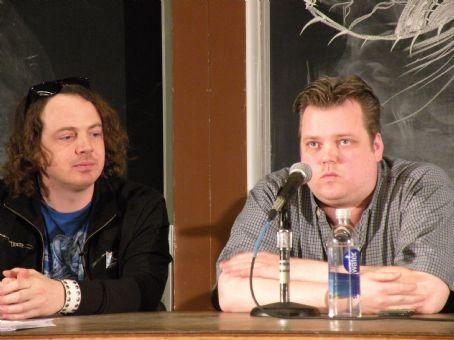 Matt is alive and kicking and is currently 48 years old.
Please ignore rumors and hoaxes.
If you have any unfortunate news that this page should be update with, please let us know using this .

Matthew Paul Sloan (born November 4, 1974) is an American director and comedian from Madison, Wisconsin. He and his friend Aaron Yonda are notable as the co-creators of Chad Vader, who he also voices in both series and 'spin-off' episodes. Additionally, he appears in season one as the main antagonist, and has a minor appearance in the first few episodes of the second series as said antagonist's father. He hosts a movie reviewing and discussion show on YouTube called "Welcome to the Basement" with his friend Craig Johnson, who stars in the web series "Chad Vader: Day Shift Manager" as well. Furthermore, he leads regularly with his friend Aaron Yonda in a popular web series "Beer and Board Games."