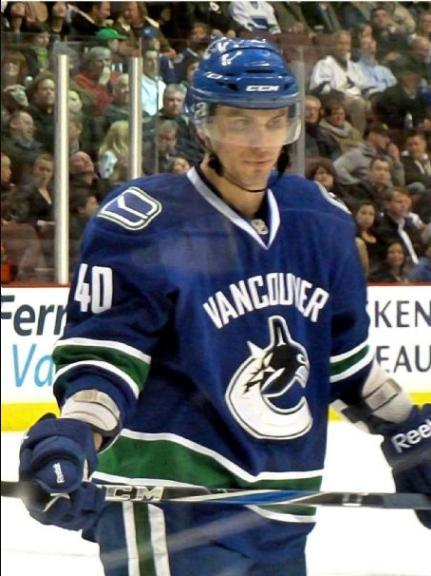 Maxim is alive and kicking and is currently 37 years old.
Please ignore rumors and hoaxes.
If you have any unfortunate news that this page should be update with, please let us know using this .

Maxim Lapierre (born March 29, 1985) is a Canadian professional ice hockey forward currently playing for the MODO of the Swedish Hockey League (SHL). Drafted out of the Quebec Major Junior Hockey League (QMJHL), he was selected 61st overall in 2003 by the Montreal Canadiens. He spent parts of his first three professional seasons with the Canadiens' minor league affiliate, the Hamilton Bulldogs of the American Hockey League (AHL) before playing his first full NHL season in 2008–09.