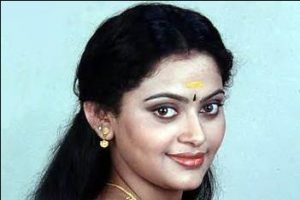 Mayoori passed away on June 16, 2005 at the age of 22 in Chennai, Tamil Nadu, India. Mayoori's cause of death was suicide by hanging.

Mayoori Birthday and Date of Death

Mayoori, also known as Shalini in the Tamil film industry, was a popular South Indian actress. She acted in a number of meaningful films in Malayalam and Tamil.
She committed suicide in 2005 at the age of 22. She had major roles in films such as Summer In Bethlahem, Aakasha Ganga, and Prem Poojari.