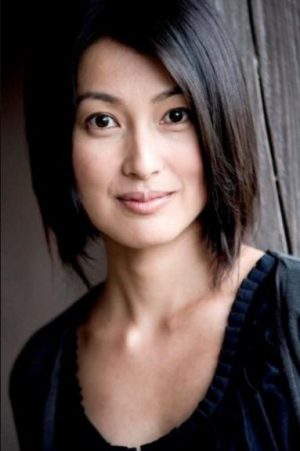 Mayu is alive and kicking and is currently 52 years old.
Please ignore rumors and hoaxes.
If you have any unfortunate news that this page should be update with, please let us know using this .

Mayu Tsuruta (鶴田 真由, born April 25, 1970 in Kamakura, Kanagawa, Japan) is an actress. In 1996 she was nominated by the Award of the Japanese Academy for Best Supporting Actress in the film Kike wadatsumi no koe Last Friends. Following the chaos of Kenya's 2007 presidential election, on March 30, 2008, she visited thousands of internal refugees at Kenya's Nakuru ASK grounds, as a goodwill ambassador for Tokyo International Conference on African Development. While surveying the situation at the refugee camp, she spent time with several families and helped distribute food aid.