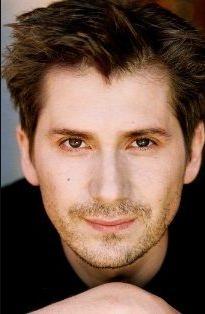 Michael is alive and kicking and is currently 51 years old.
Please ignore rumors and hoaxes.
If you have any unfortunate news that this page should be update with, please let us know using this .

Michael Antranig Goorjian born and raised in the San Francisco Bay Area, is an American actor, filmmaker, and writer. He is also known for his role as Justin, Neve Campbell’s love interest on the Golden Globe winning series "Party of Five" (1994 – 2000), as well as Heroin Bob in the film SLC Punk! and its sequel, Punk's Dead. As a director, Michael achieved recognition for his first major independent film, Illusion, a film he wrote, directed and starred in alongside Hollywood-legend Kirk Douglas.